My essay this week at www.otherwisephilosophy.com is “When the MAGA fashion police decide you’re a faggot.” Yes, really. Bonus material: chipmunks.Yes, really. #queer #queereye #queerfashion #lgbt #lgbtq #gender #genderfluid #genderqueer #style #fashion
“My Old Dog’s Nose: Equanimity and Aging” is my essay this week at www.otherwisephilosophy.com. Why? Because I’ve noticed that tons of perfume-lovers are also animal lovers! Let me know what you think.... #perfume #fragrance #dogs #mutts #buddhism #zen #aging #mindfulness #scent #aesthetics
One of the classiest lemons on the block, to be sure. #perfume #instafragrance #scent #fragrance #chanel
Partly because I’m not a man, I love to wear scents with “man” in the actual title. #perfume #fragrance #gender #style #queer #genderfluid #commesdesgarcons #feminism

If philosophy is the “love of wisdom,” perfume has often been portrayed as its antithesis. With its focus on the supposedly abstract, eternal, and universal, much of philosophy has been a pursuit headed in the opposite direction from perfume’s particular, embodied ephemerality. And in societies and epochs in which perfume has been strongly associated with femininity, sexist philosophers have had yet another reason to despise and trivialize scent. What is perfume, after all, but a mindless, superficial distraction or diversion from DEEP THOUGHTS? There are few things, then, that might better stand for all that traditional, masculinist Western philosophy has repudiated and aspired to transcend than perfume and those with a passion for it.

It isn’t as if philosophers, especially relatively recent ones, entirely ignore the realm of sensation and embodiment (see, for example, Hume, and any number of phenomenologists, existentialists, and feminist thinkers). It has surely been a neglected and trivialized area, though, providing little encouragement for intellectually and politically engaged people who also happen to take perfume seriously. As an academic, feminist philosopher who is also a perfume enthusiast, then, I am well positioned to describe, confront and exploit this apparent clash of values. And so I begin by coming out of the closet and sharing that, up to this very moment, only my sister and the person I live with know the extent of my passion for perfume. Only they have some idea of the bottles I collect and tend, the endless perfume blogs and reviews I read, and the surreptitious sniffs I take of my variously, and often experimentally, scented wrists and arms throughout the day. Perfume has been my secret life.

What I find as I embark on my coming out process as a perfume person — a “perfumista” or “fraghead,” as folks in the (mostly online) “perfume community” sometimes put it — is that, far from being anti intellectual or even unintellectual, perfume offers compelling doorways into epistemology, ontology, and, of course, aesthetics. Further, many of the social and cultural aspects of perfume dovetail elegantly into important ethical and political concerns, for example, about consumerism and gender. If it isn’t obvious that perfume can serve a powerful function in our deepest ruminations, we need only consider the connection that scent has to memory, how it can yank us, rudely or playfully, into pasts we thought we’d left behind. Scent nudges and persuades our embodied subjectivities, that is, our minds themselves, that which we typically take to be running the whole flesh and sensuality show.

Happily, scent in general, and perfume in particular, is being taken seriously by growing numbers who feel its heft and magic. Authors like Dianne Ackerman and Avery Gilbert are just two of many who explore the power of scent, while those such as Luca Turin, Chandler Burr, and Jean Claude Ellena delve into the particular intricacies of perfume and the perfume industry. Further, writers such as Denyse Beaulieu and Alyssa Harad share nuanced, thoughtful perfumed memoirs. If that weren’t enough, on blogs such as Kafkaesque, Now Smell This, Bois de Jasmin, Grain de Musc (Beaulieu’s site), and Persolaise, authors often entwine acute aesthetic observations into perfume reviews and related essays. Though OtherWise would surely not be possible without such wise and sensitive teachers, I hope my site’s closer focus on philosophical ideas makes it a worthwhile newcomer. 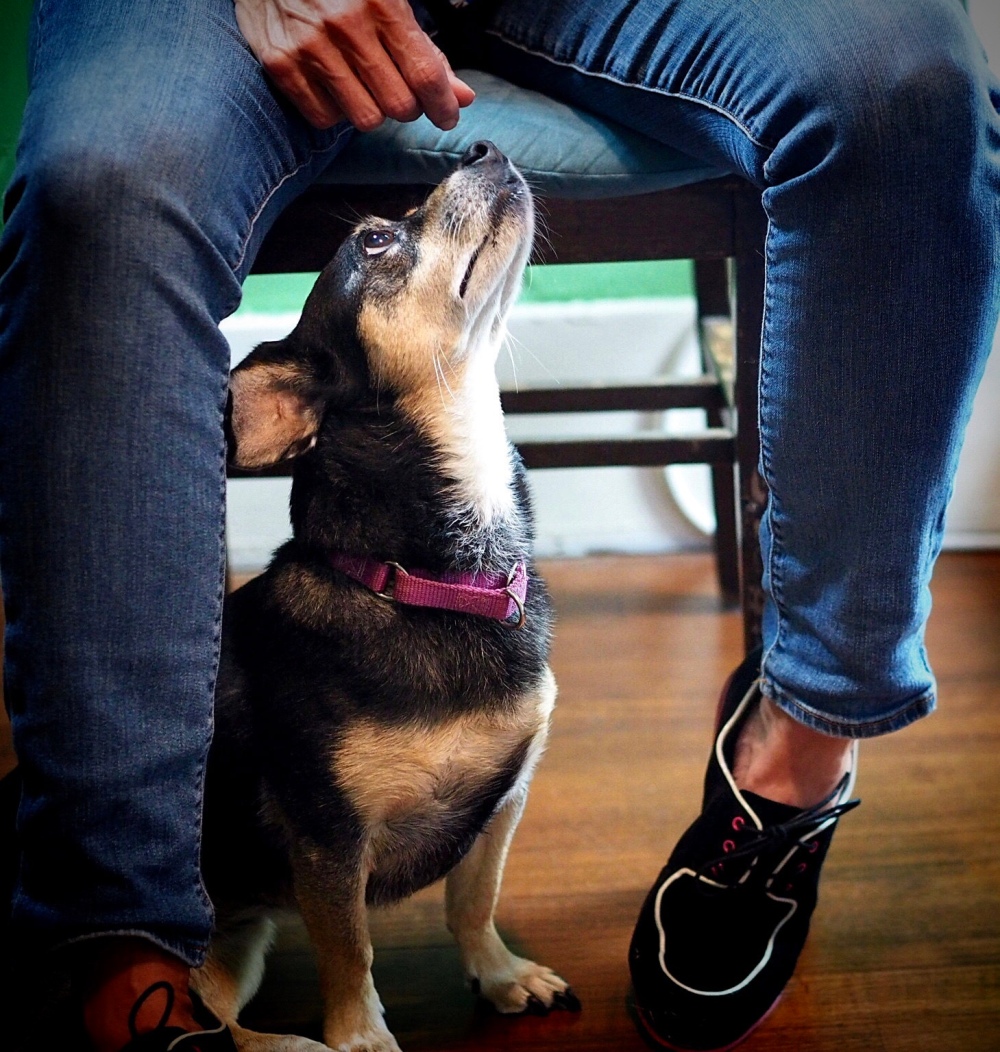 Wherever you’re at in your philosophy or perfume journey, I invite you to read on, though with one caveat: If you’re looking for straightforward perfume reviews of the “presentation and performance variety,” OtherWise will frustrate you since perfume reviews are only an occasional happy side effect of my other goals and interests. I’m also far too aware that there are plenty of other bloggers and vloggers who are better at that sort of thing than I am. On the other hand, if you’re a philosopher or other type of SERIOUS INTELLECTUAL who will be bored, annoyed, or embarrassed by detailed forays into the perfume world, including breezy analyses of notes, genres, and brands, then step away from this blog! But if you’re curious about perfume, if perfume means more to you than smelling good, if it also lights your intellectual, creative, and imaginative fires, then we may well become happy traveling companions.

I’m curious: Do you have a secret perfume life? How much do friends, families and co-workers know about your passion for perfume? Do you ever feel judged for caring so much about something that many others regard as “trivial”? How does the experience of perfume inspire you creatively or intellectually? Please share in the comments if you’re so inclined.